SLCC Geneva recorded two back to back victories in formidable fashion at Cossonay yesterday in the Swiss T 20 tournament.  Ably led by stand-in skipper Lalantha Sirisenage the SLCC Geneva produced two outstanding all round  performances winning by huge margins with plenty of overs to spare.

In the first match against Cossonay , SLCC Geneva were able to restrict Cossonay to just 126 runs in 20 overs with Wadood claiming 2 for 13 . Then SLCCG  knocked off the target with ease in just under 15 overs for the loss of just 3 wickets. Uddika Bandaranayake top scored with a hard hit 40 runs after a solid opening partnership between Dugal Janz ( 24) and Sanjeeva ( 11) laid the platform for a successful run chase. Ravi Thamotheran and Majuran also chipped in with useful contributions remaining unbeaten to seal the victory.

In the second match against a young  Swiss Colts side, SLCCG were again in sparkling form to chalk up a 5 wicket win with 4 overs to spare. Swiss Colts were restricted to 131 for 8 in 20 overs with skipper Lalantha bowling a nagging line and length to capture 3 for 18 in his allotted 4 overs. In reply SLCCG scored the runs with ease in spite of a spirited performance by the young Swiss Colts. For SLCCG  Uddika again batting well to top score with 35 not out to see the team through. Sanjeeva , the sheet anchor of the side scored 22 whilst Majuran hit some lusty blows to score 18.

It was a great all round performance by the team superbly led by Lalantha. These two consecutive wins will put the SLCCG in strong contention to clinch a semi-final berth in the Mr. Pickwick T 20 tournament. 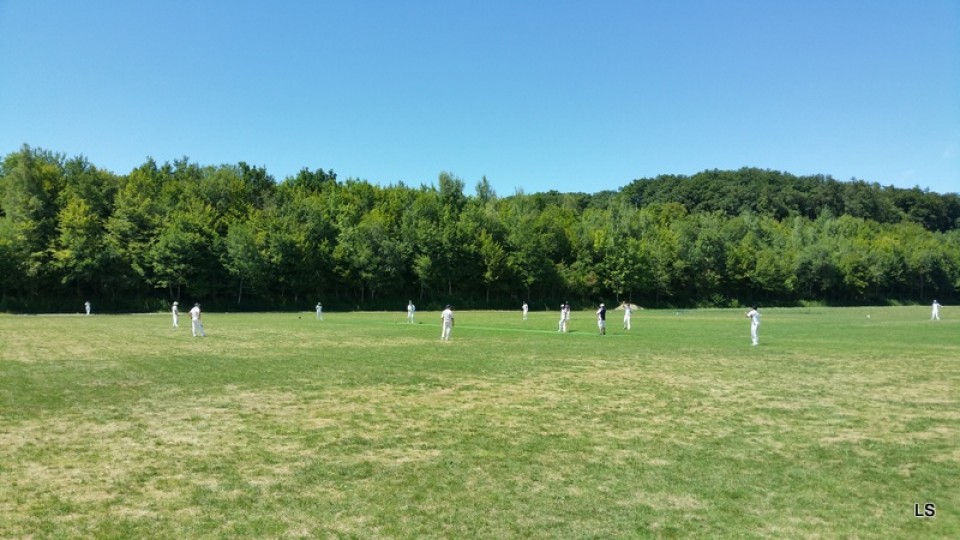 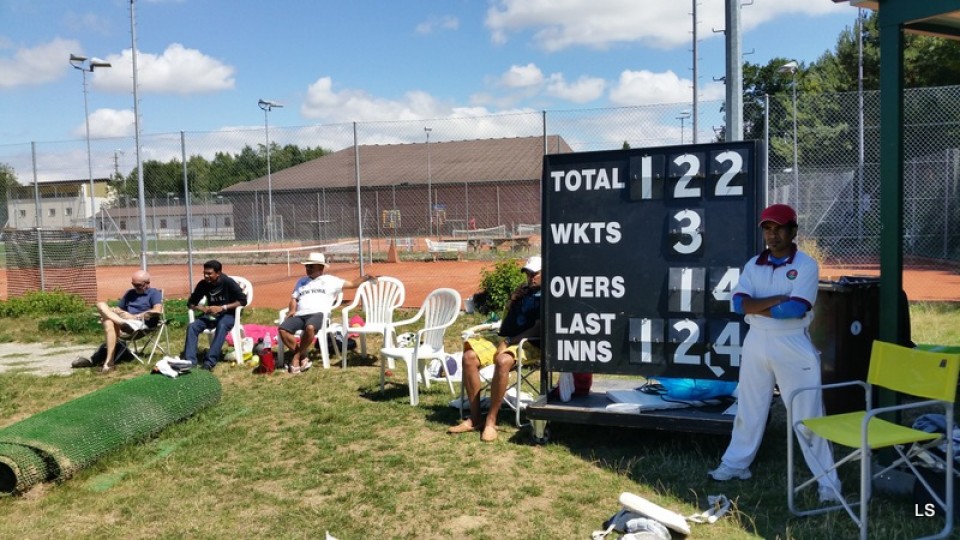 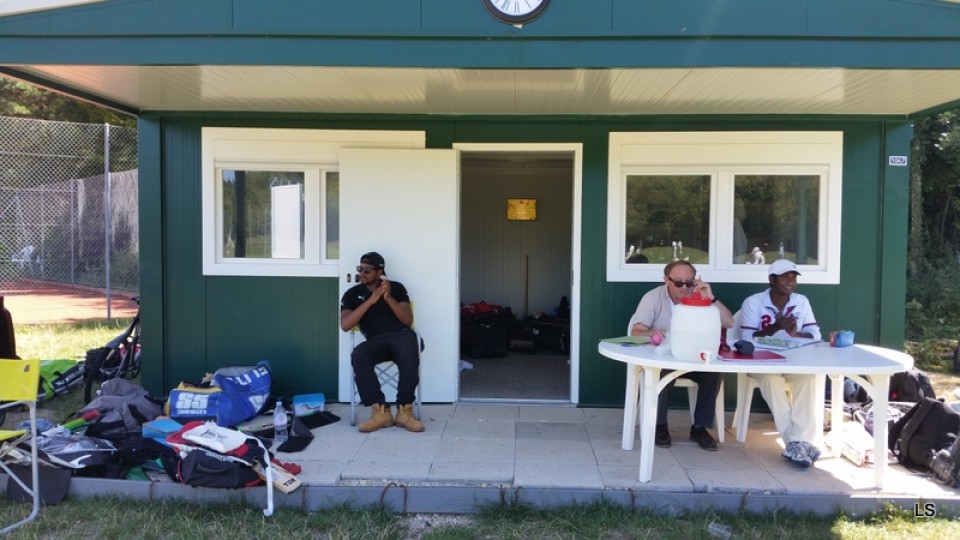 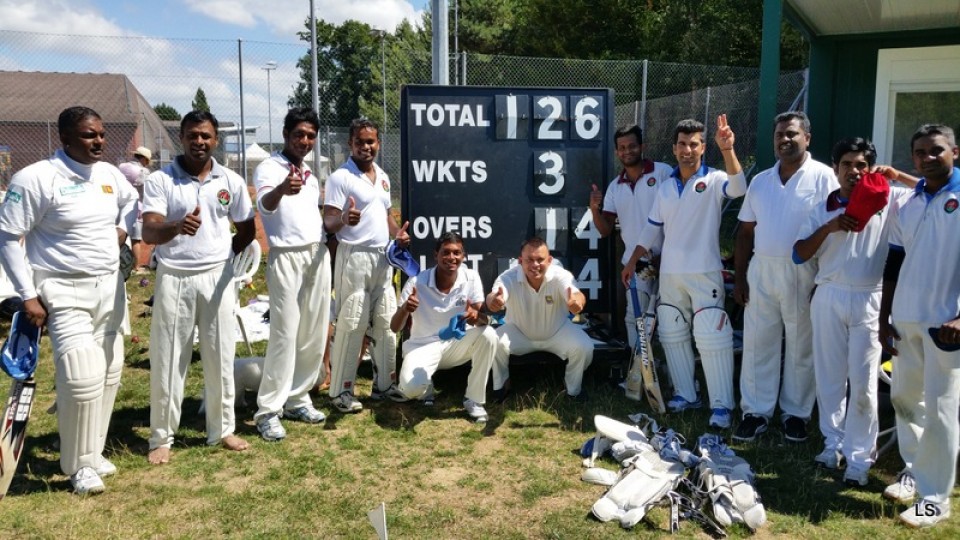 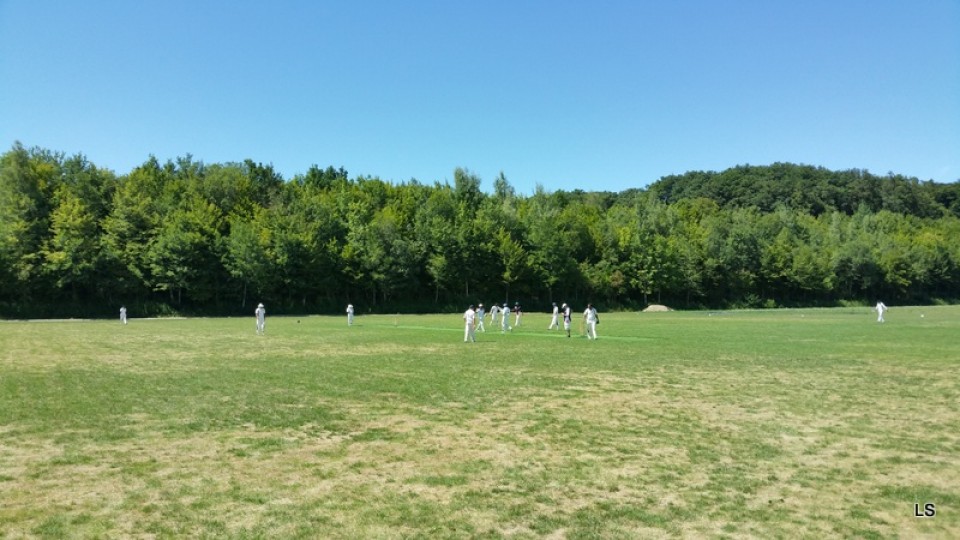 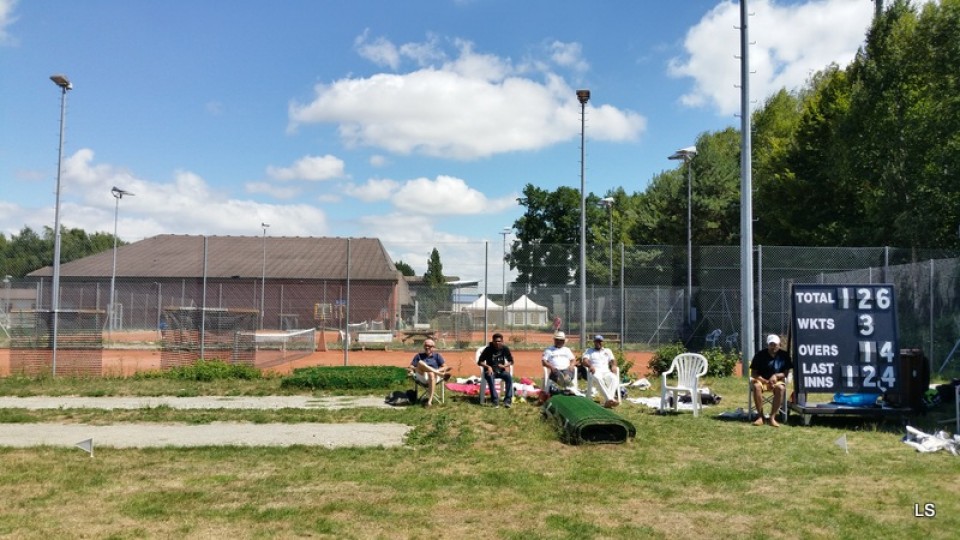 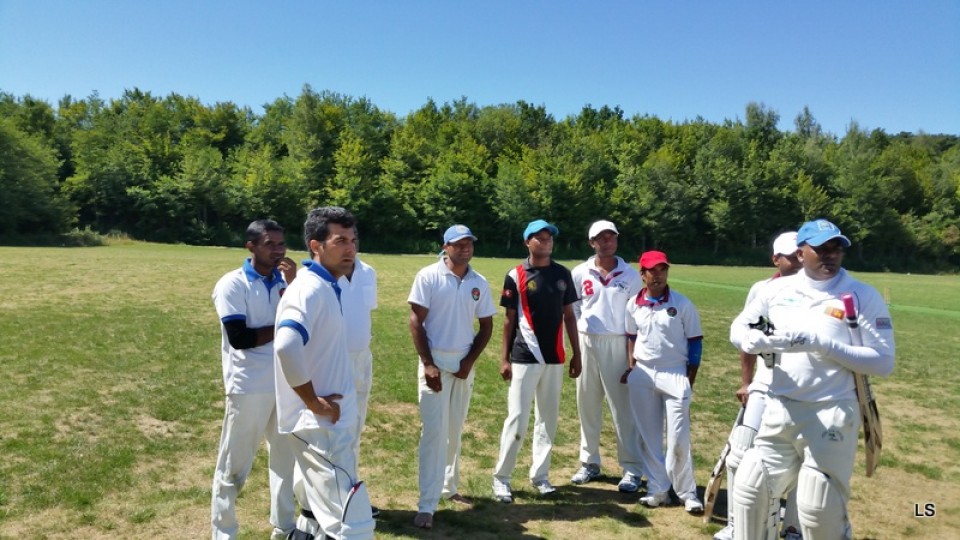 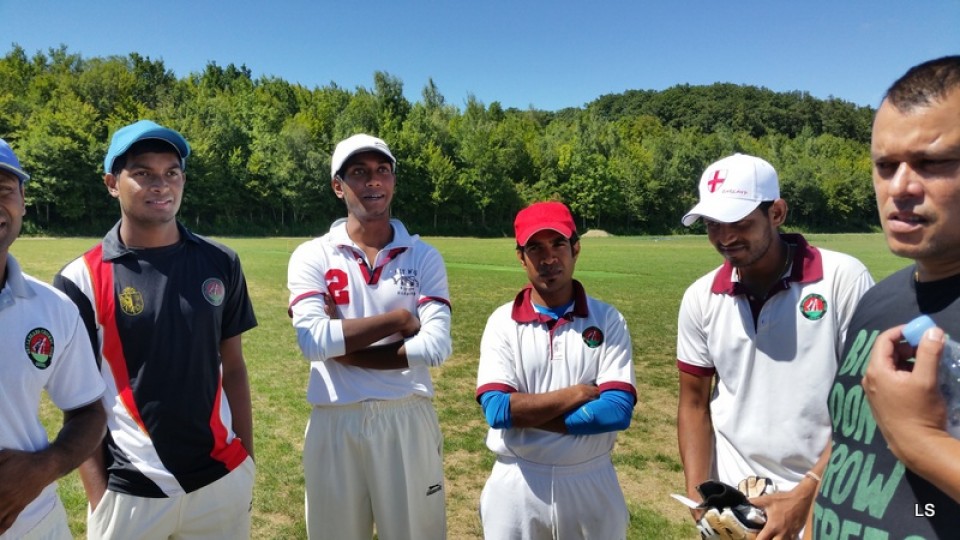 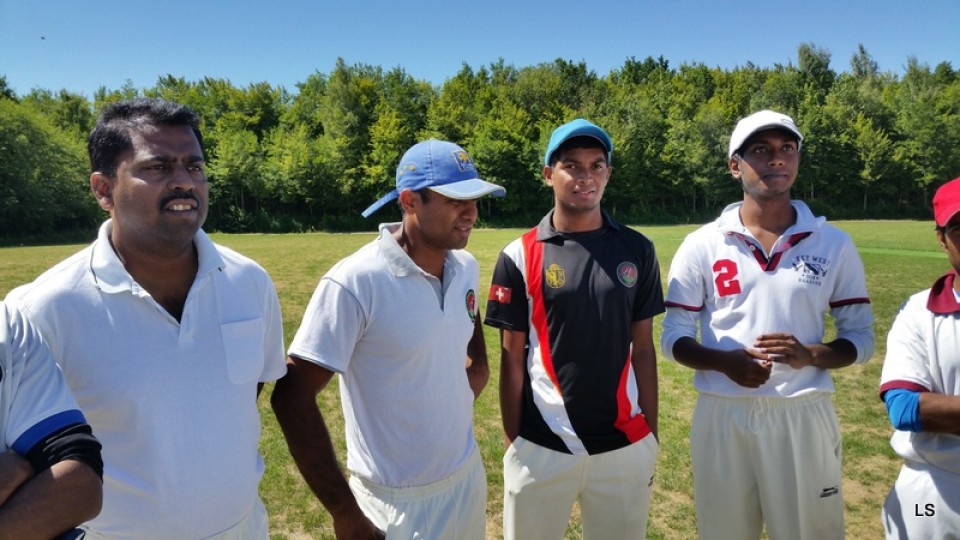 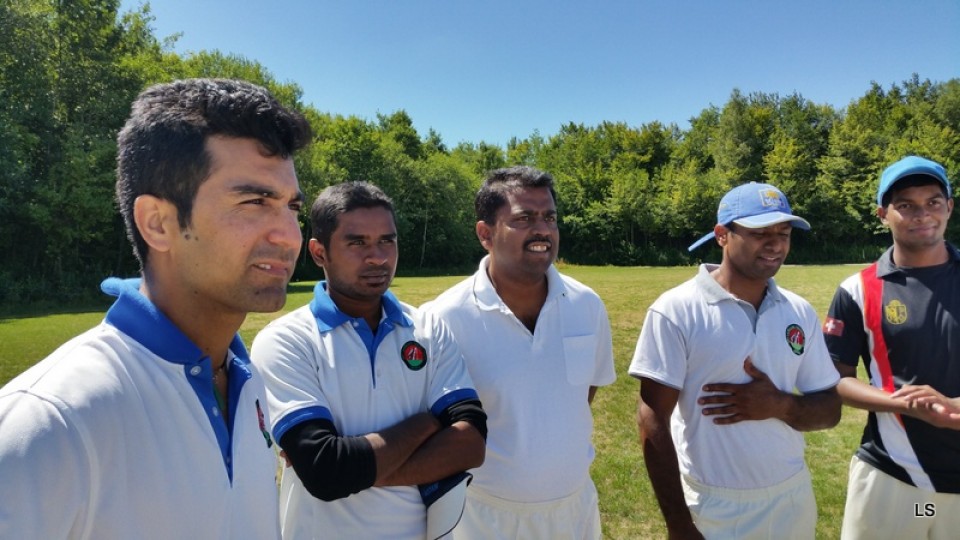 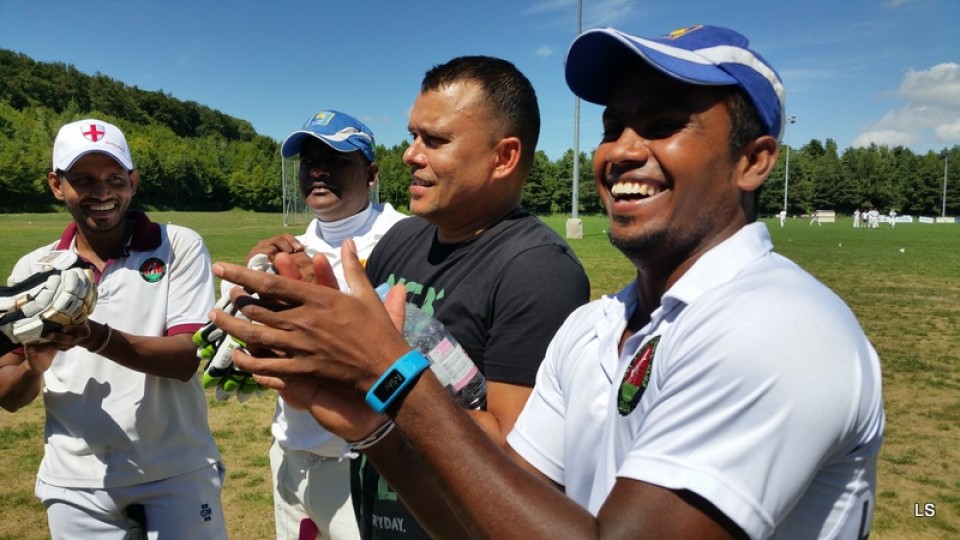 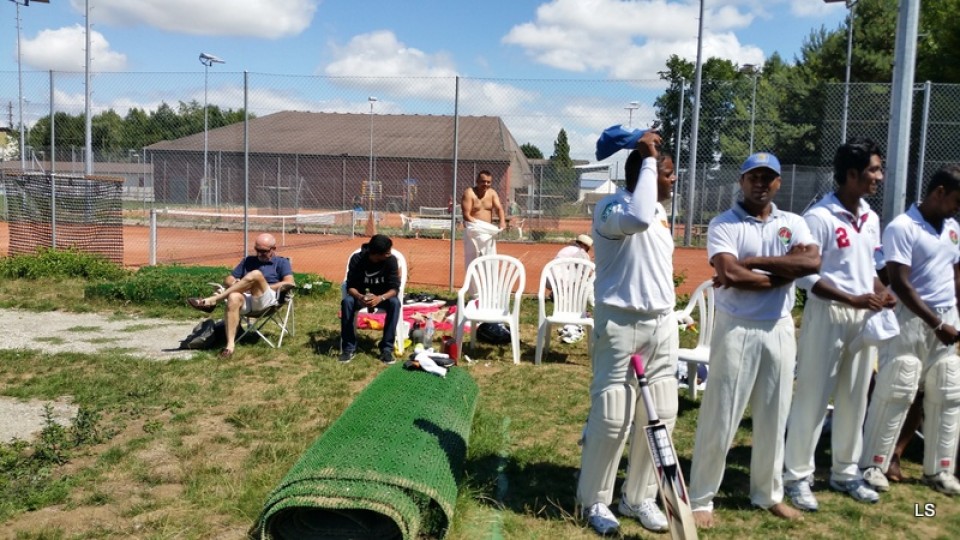 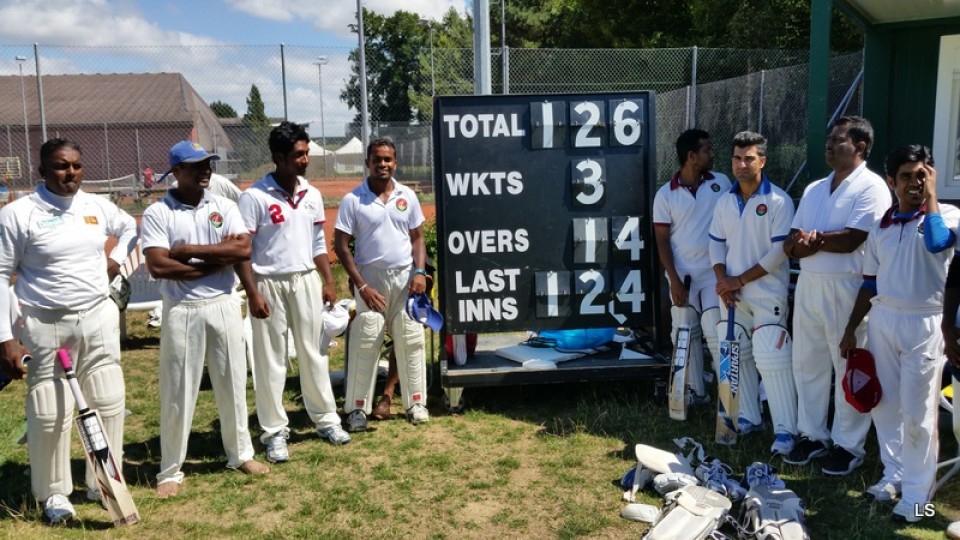 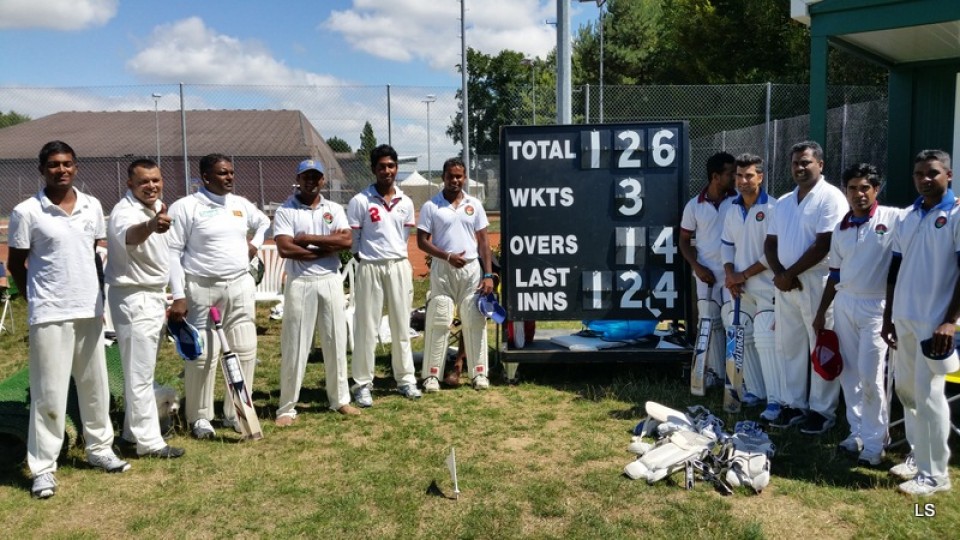 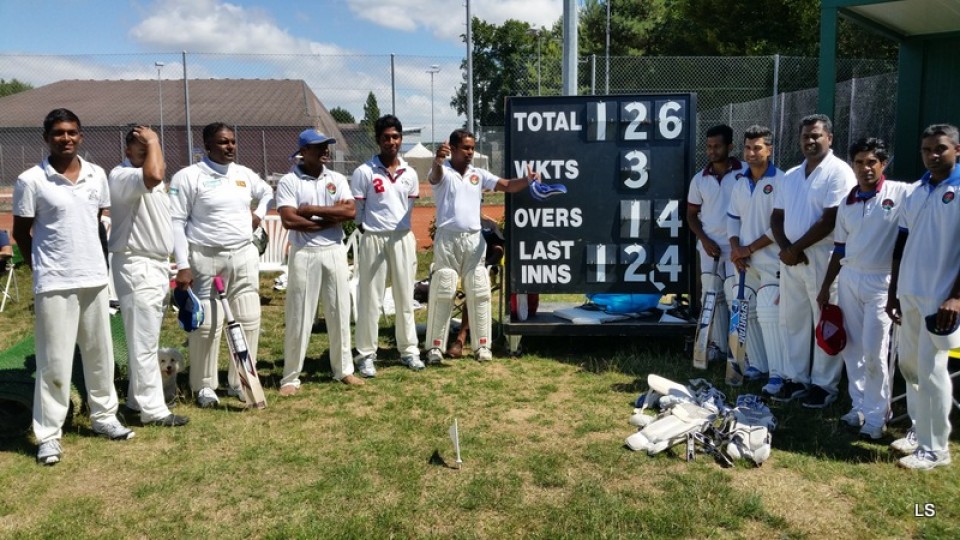 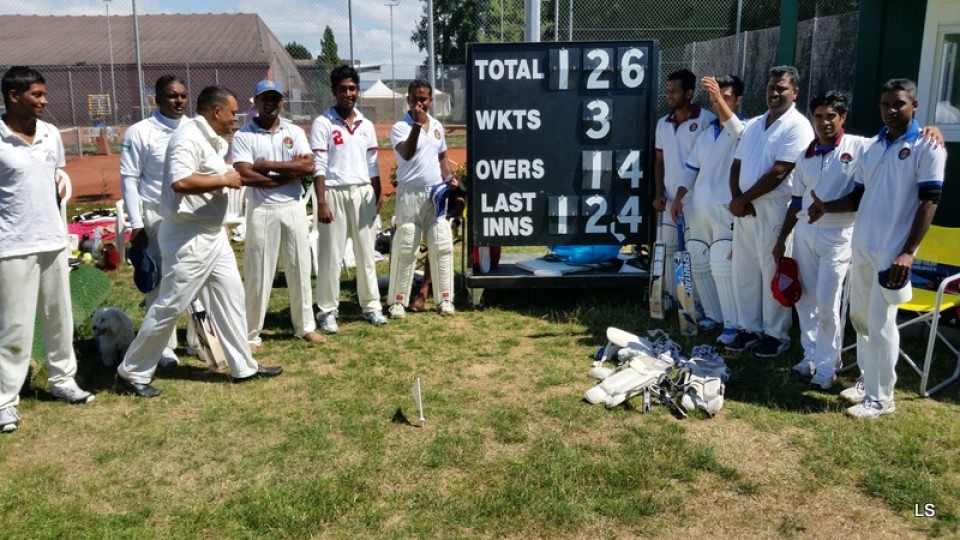 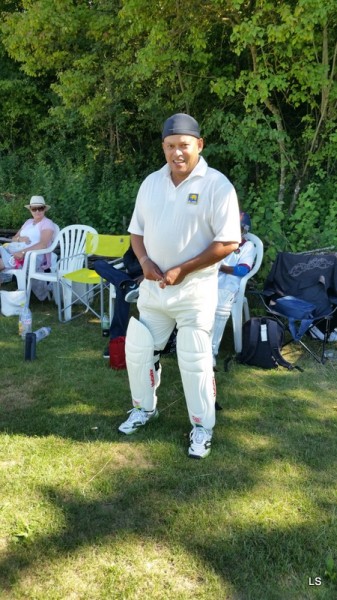 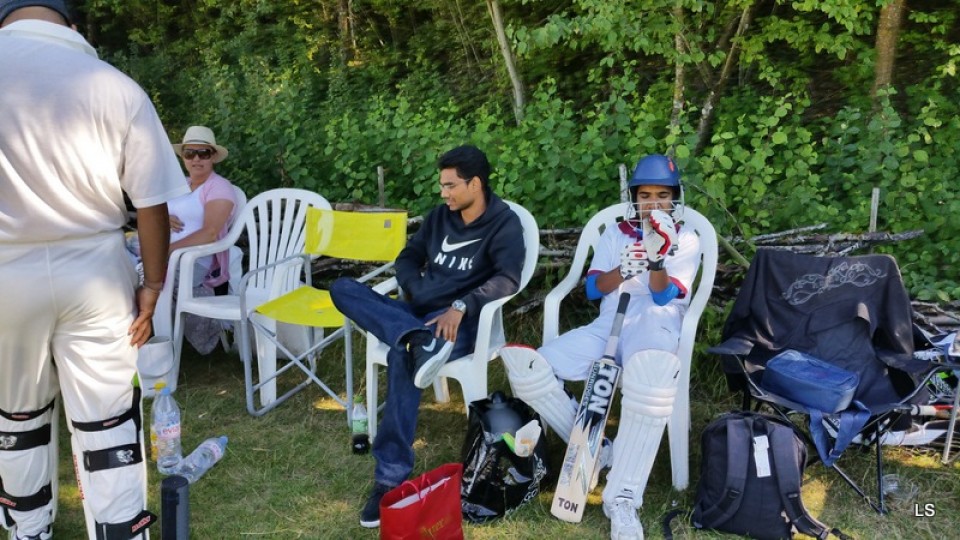 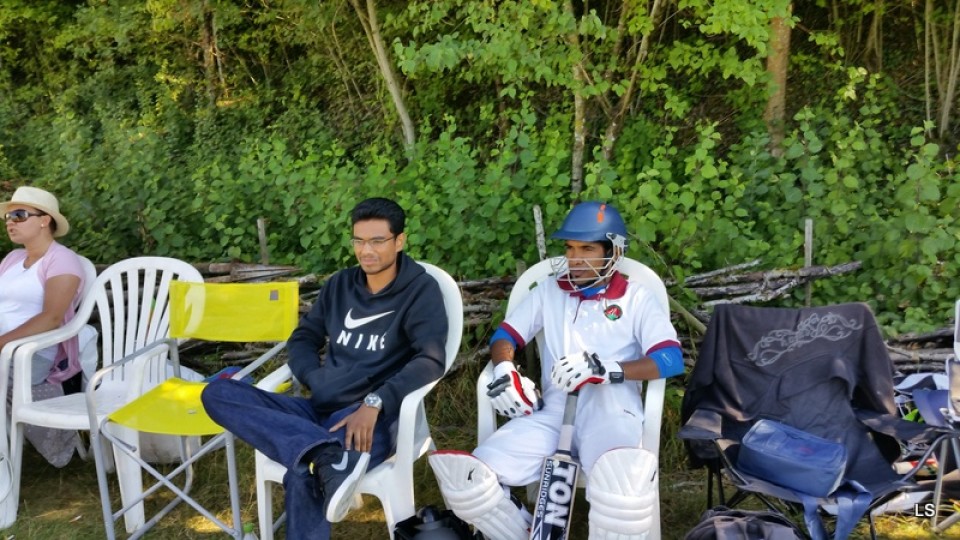 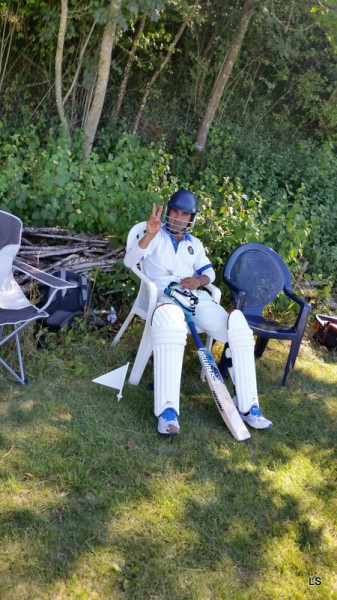 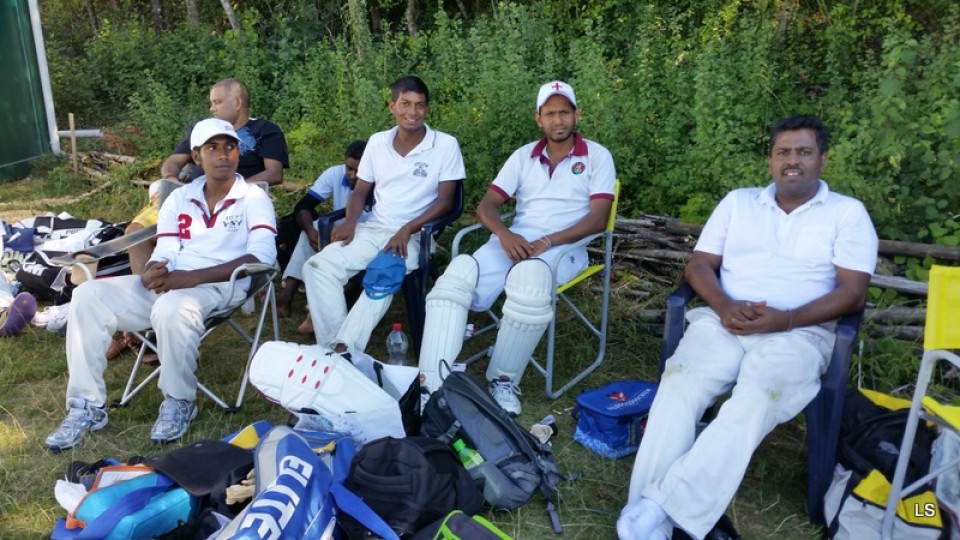 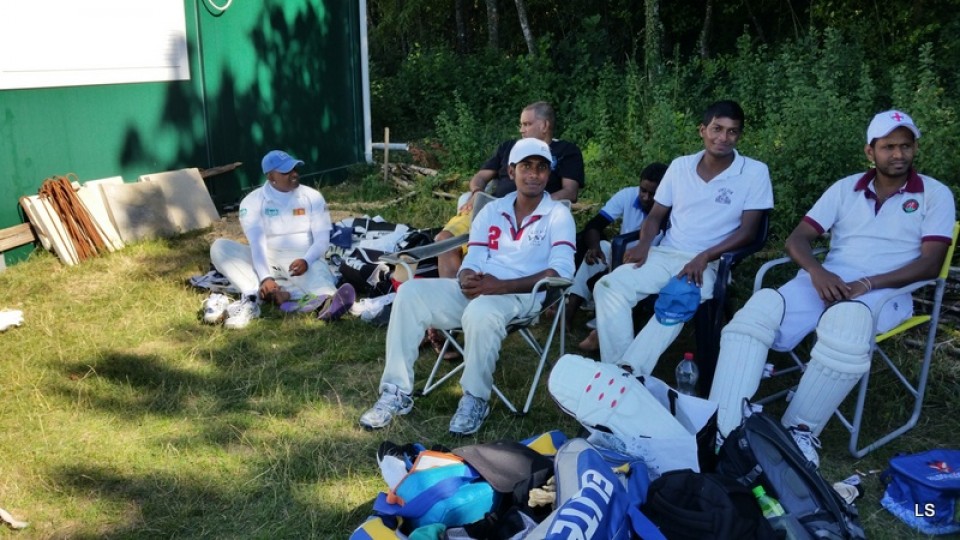