The GESLCC returned from their 4th cricket tour to Sri Lanka with unforgettable experiences in their cricket tour history. GESLCC played 7 matches in various districts in SL and had the opportunity to play in the most wonderful international grounds together with strong teams (combination with division level of l-ll-lll players whom are possible candidates for the National team in Sri Lanka). Among 7 matches, GESLCC won three. While two matches were badly lost, our team gave a good fight till the last minute. All matches were played with great spirit and quality. “Unity Through Cricket”, our tour banner was well received all the teams we played against and in general by Sri Lankans.

While most opponents had very dynamic and young players, GESLCC with mature players combined with a few young were well prepared. Our team included: Dugal Janz , Lalantha Sirisenage, Ravi Damotharn, Zarook Samsudeen, Sathees Kumar, Mounir Baron, Selvan Amirthalingam, Rajkumar, Niroshan , Yohan, Dishan, Indidka, Sedwyn, Lucian, Freddy, and Praveen. Our senior and very experienced Sri Lankan Coach, Mr. Madanayake, who toured with us provided very valuable advice to our players helping them to build moral. Also taught special techniques for the tour members and this was our first experience in a tour similar to this. We are very grateful for Indika, Yohan, Dishan, and Niroshan, who were with us and accepted part-time or full-time replacement responsibilities during matches.

We had a two celebrations during the tour. One in Jaffna organized by Selvan and Subha ’s family and the other in Colombo organized by Dugal’s family. They both turned out to be very enjoyable gatherings and we are immensely thankful for their contributions.

During the tour, some of our players suffered the heat-wave in Sri Lanka and got ill but eventually manage to recover soon and get back to games after a two-day break.

There are a number of people who got involved in organizing this tour. We owe special thanks to Colonel Madugalle and Mr. Sujeewa Priyasantha who organized and coordinated the logistics of the venues and the respective teams. The Entire tour was organized through the District of North Central Provincial Council and the Geneva Sri Lanka Cricket Club sincerely thank them and have donated Rs. 200,000 cash for the development of sports activities for the province.

On behalf of the Geneva Sri Lankka Cricket club, I would like to thank Mr. Don Gazara, (father in Law of Sedwyn) for sponsoring tournament T-shirts, and Mr. Nalin Indrasena for sponsoring the final day S.S.C. match and the lunch.

I would also like to thank our friend Mr. Nissanka Gajammanna who provided comfortable and safe transportation and found the best accommodation during the tour. Mr. Gajammanna’s ability was admired during our constantly changing demands throughout the tour.

I Thank each and every team member participated in this tour (both players and those who supported) for making this tour an enormous success. This type of tours helped us to meet new friends from all corners of the country and get to know them better. Congratulations all! 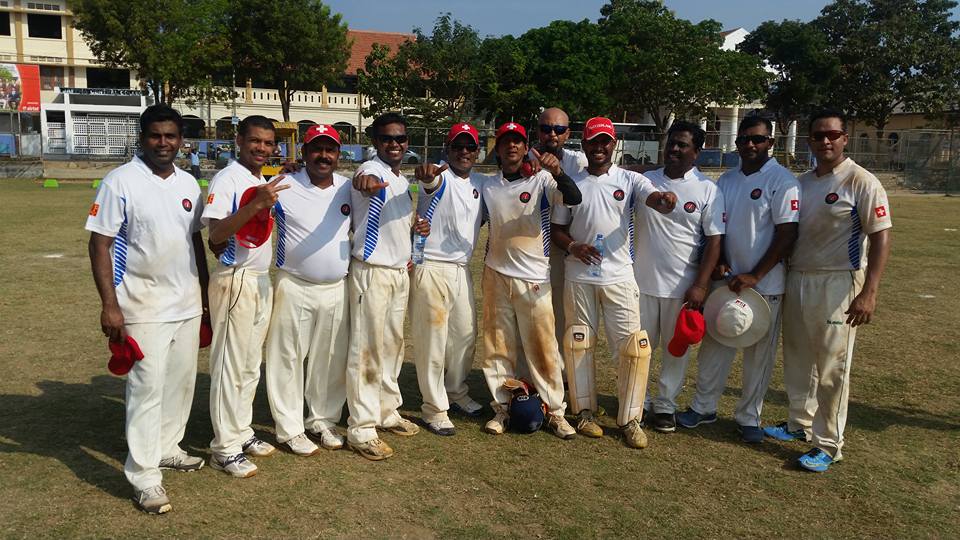 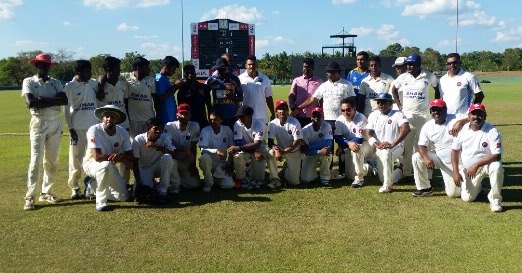 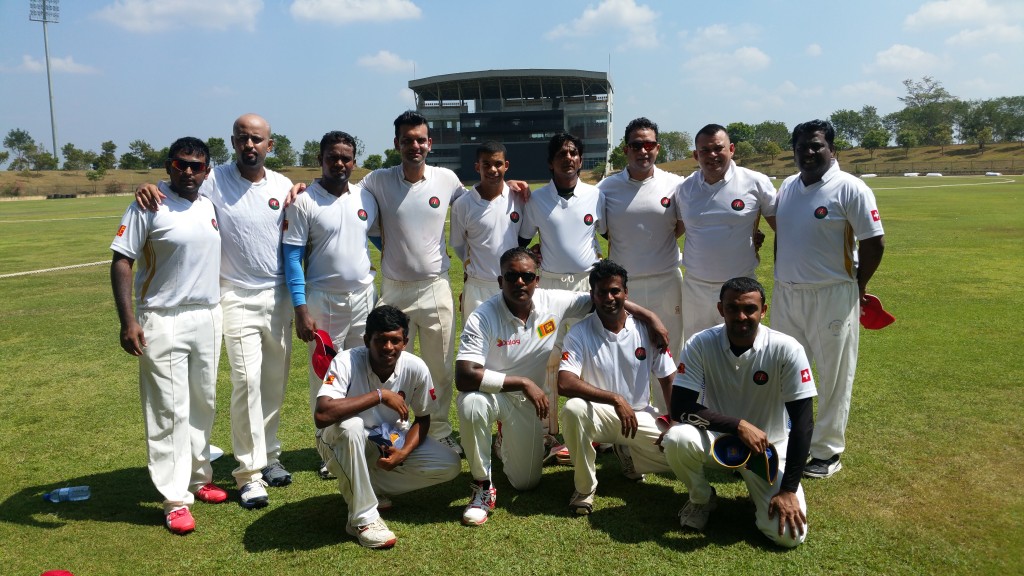 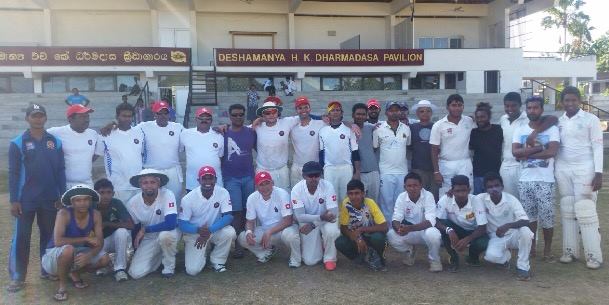